Torremolinos is one of the busiest towns along the Costa Del Sol and favorable to Hola Mobility, has a huge demand for hiring electric wheelchairs and mobility scooters.

Many years ago it was known more as a poor fishing village, with quite a strange unusual character about the surroundings there.

As the years have passed by though, the town of Torremolinos has developed into one of the most popular and visited holiday resorts on Spain’s Costa del Sol.

Visited by foreign travelers from all over Europe and sometimes from across the Atlantic. Whilst still remaining a town, the infrastructure and landscape resembles a big city very much like the neighboring city of Malaga.

It was not until the middle of the 20th century that Torremolinos was really developed into what it is today. 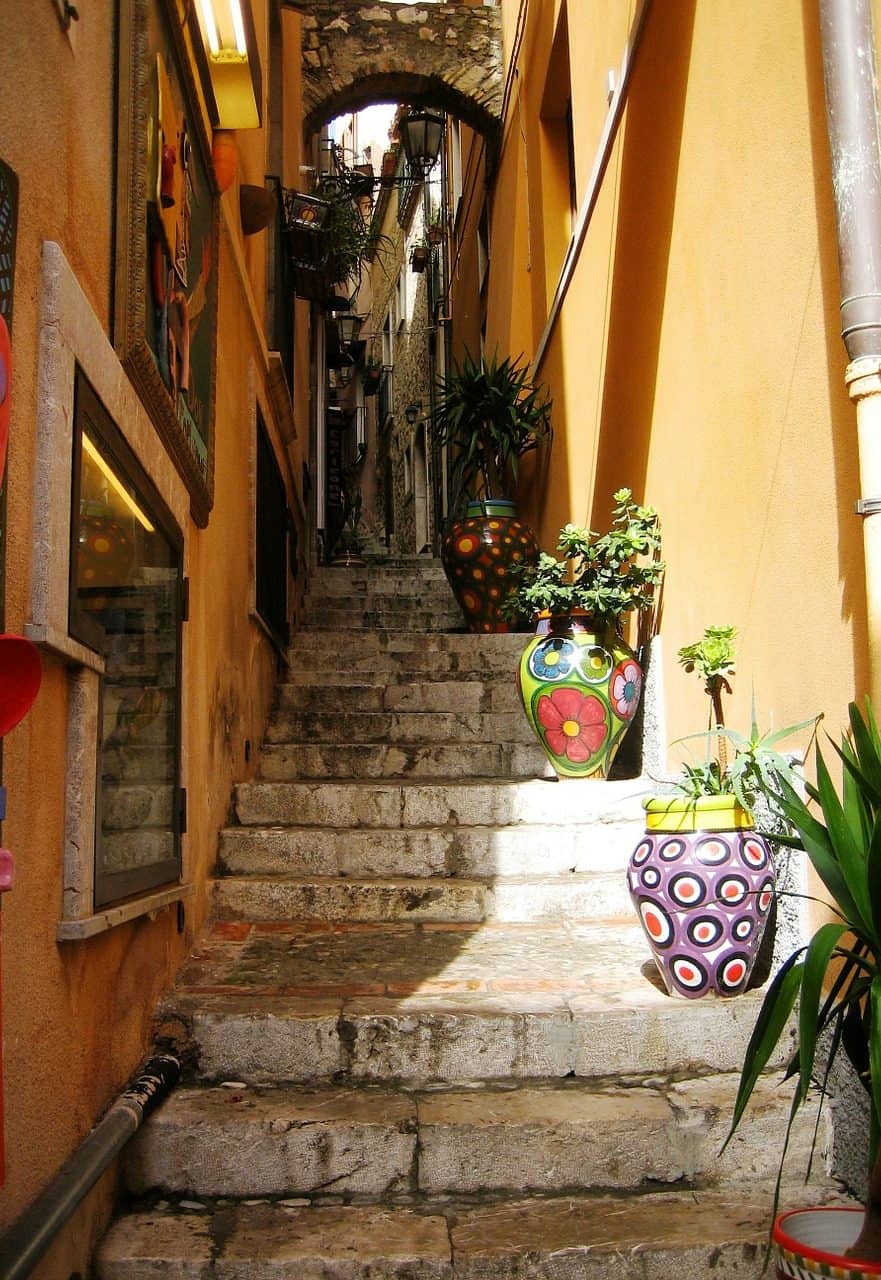 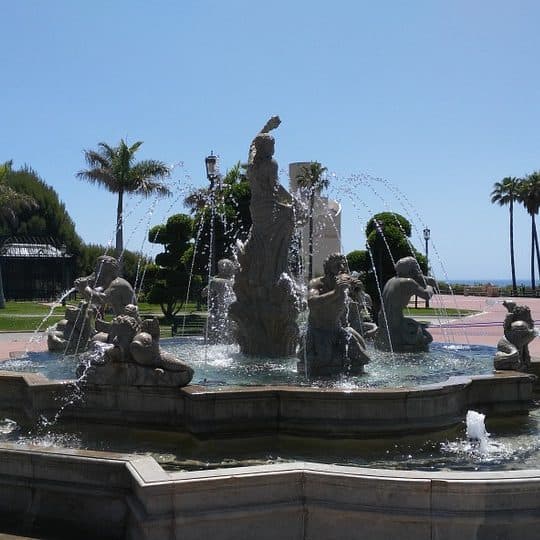 Along with the huge concentration of British and Irish holiday visitors each year, there is also a huge amount of ex -pats now residing in Torremolinos.
The general age group tends to be 50 plus who come to enjoy the relaxed lifestyle and beautiful sandy clean beaches make it more than inviting for most.

The towns councils have invested in making the streets more mobility friendly over the recent years. Ramps and lowered curbs on public footpaths can now be appreciated by individuals using electric wheelchairs and mobility scooters for their means of local sight seeing and general traveling around town.

If Torremolinos is your chosen holiday destination this year and you would like to hire a mobility scooter or wheelchair, be sure to click our equipment hire page and view what we have available.

We are using cookies to give you the best experience on our website. You can switch them off in settings.

This website uses cookies so that we can provide you with the best user experience possible. Cookie information is stored in your browser and performs functions such as recognising you when you return to our website and helping our team to understand which sections of the website you find most interesting and useful.

Strictly Necessary Cookie should be enabled at all times so that we can save your preferences for cookie settings.

If you disable this cookie, we will not be able to save your preferences. This means that every time you visit this website you will need to enable or disable cookies again.